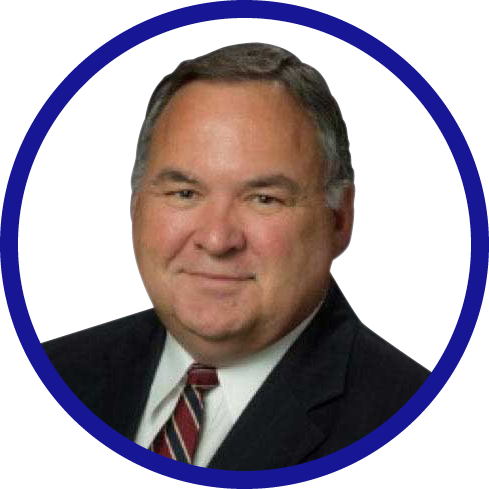 A native of McIntosh County, Georgia, Tom received an Associate Degree from Middle Georgia College in 1975 followed by a BBA in Accounting from the University of Georgia in 1977. Tom received a law degree as well from the University of Georgia in 1980. During a career both in the legal field and in the construction field, Tom has represented major insurance carriers, businesses in the seafood industry, developers, and contractors. In addition, Tom represented the McIntosh County Board of Commissioners and the McIntosh County Board of Education. In 1996, Tom joined Mitchell Construction Company and rose to the position of Vice President before assisting the ownership in closing the company in 2002 after which the ownership entered the development business. During his tenure at Mitchell Construction, Tom had management responsibilities over offices and projects in Atlanta, Charlotte, NC, Richmond, VA, Washington, DC, New York City, and New Orleans, LA. In addition, he was a member of the team that negotiated the purchase of 90+ year old marine construction company to supplement the vertical and highway construction performed by Mitchell.

In 2002 and 2003, Tom provided consulting services to the Construction and Development division of the Atlanta Housing Authority.

In the summer of 2003, Tom started a 12-year career as the Director of Operations for J.T. Turner Construction Company. During that period, Tom managed project managers in high-end residential projects as well as commercial projects. In addition, he was involved in business development activities company-wide. Projects included the Richmond Hill City Center and the Baldwin Building in Milledgeville in conjunction with the 4PM team. Other projects of interest included residences at the Ford Plantation, Palmetto Bluff, Yellow Bluff Marina, and on behalf of the Old Edwards Inn in Highlands, NC. In addition, renovation of the three original buildings at ABAC in Tifton, renovation of the 100-year-old Effingham County Courthouse, Kiah Hall Museum for the Savannah College of Art and Design, and the Critz BMW Dealership in Savannah.