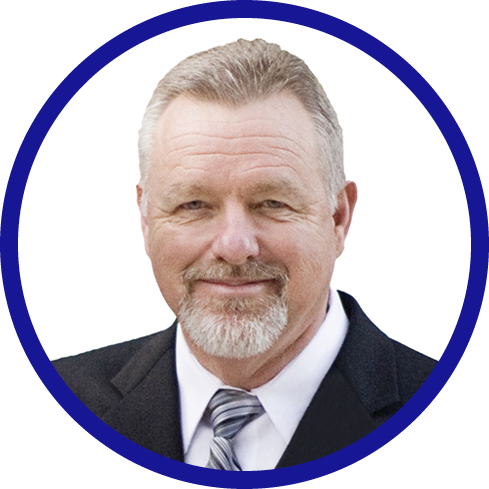 Mike spent the first 23 years of his professional career in the Army Corps of Engineers with assignments all over the world working with various foreign governments on a variety of engineering projects. He served as an engineer liaison to both the German and Belgium governments. These projects ranged from major construction projects in the tens of millions of dollars to smaller projects that included local governments projects as well as base maintenance responsibilities for both U.S military installations and U.S. embassies throughout Europe and the Middle East. During his career he served as the facility engineer for the Supreme Allied Commander of Europe. He also participated in several of FEMA natural disaster missions to include Hurricane Andrew recovery efforts.

Upon retirement from the Army Mike joined the ranks of local government management and served as both a city manager and as a county manager for over 25 years. Mike is an IMCA certified local government manager and is a lifetime member of IMCA. During his tenure as both a city and county manager he was involved in a number of construction projects to include a new city hall, a police station several city and county parks and playgrounds, sports fields, a senior center, a jail, a community center and various other projects. As a member and vice chairman of the Fort Stewart Management Partnership he was able to secure over $4 million dollars in grant funds for the City of Richmond Hill, GA while he was the city manager.

Mike has served on various local and state boards and has been a member of numerous local organizations. He graduated from Columbia College and the U.S. Army’s advanced engineering school at Fort Belvoir, VA. As well as the Department of Defense Executive Leadership School.
He was awarded the Defense Meritorious Service Medal while in the Army and the Georgia Trendsetter Award by the Georgia Municipal Association for outstanding performance in Public Works as a city manager.