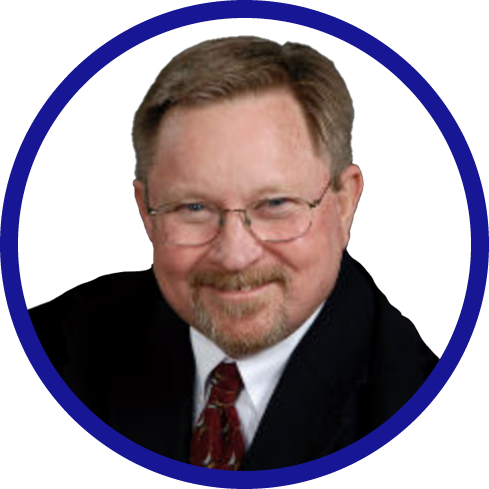 A Jonesboro, Georgia native, Kirby graduated with a Bachelor of Arts Degree from the University of Georgia in 1972 and received his law degree from UGA in 1975. As an attorney and partner in his Jonesboro law firm, Kirby has been instrumental in proposing legislation and policy governing public-private partnerships in the state of Georgia. Kirby enjoys a statewide reputation representing municipal and government clients including development, industrial, housing and downtown authorities in transactions ranging from bond issues, financial matters, development and construction planning and oversight for public-private ventures. This practice area has become the focal point for Kirby in his role as President of 4PM.

In 2010 Kirby was recognized by the Georgia Downtown Association and the DCA for “Outstanding Leadership in Downtown Development”.